Visit the exhibition with the virtual tour 360º

An essential item in contemporary life, packaging is fundamentally important in the Japanese culture as well, as evidenced by the term tsutsumu (包む), a Japanese word that means “to wrap”, “to pack”, the ideogram of which symbolizes the image of a child inside its mother’s womb, reminiscent of the idea of protecting something that is precious. It is from this starting point that Japan House São Paulo presents the exhibit ‘Packaging: Contemporary Designs from Japan’, from January 19 to June 13, 2021, on the second floor of the institution.

Prepared in partnership with the Japanese Package Design Association (JPDA), the company responsible for the Japan Package Design Awards – which since 1985 has celebrated designers who create packaging with a focus on creativity, aesthetics, usability, value, and market potential –, the exhibit will feature items that reveal much of the consumer’s behavior, traditions, and customs present in the Japanese daily life. Attractive packaging reveals, for example, the importance of gift giving as part of a complex code of etiquette in Japan, in addition to the extent to which Japanese users value practical and sustainable packaging in their daily lives, such as, for example, the ‘drinks to go’ format, which convey the idea of a life that is always in motion.

Held every two years in Japan, the awards have consolidated themselves as an important recognition for designers in the country and had, for example, Kenya Hara, a celebrated designer and one of the creators of the global Japan House project, as one of the prominent names that have already been awarded. The exhibit, which comes to drive an exchange of ideas between Brazil and Japan, brings design, sustainability, and lifestyle solutions currently present on the Japanese market to the Brazilian audience. In all, 107 items will be exhibited, 37 of which awarded in 2021, and 70 finalists, which comprise an overview of the different types of packaging on the Japanese market today.

“These are objects that say a lot about the Japanese culture, that draw attention for their aesthetics and the importance given to every detail, but that also allow an overview of consumption habits in the country today. We also hope to inspire national designers and companies looking for this combination of product, design, and sustainability as a way to deliver a complete consumer experience. Packaging refinement adds even more value to the product that is inside it, which also deserves the same development care, something that is clear in this exhibit”, says Japan House São Paulo Cultural Director and exhibit curator Natasha Barzaghi Geenen.

The exhibit also seeks to show why Japan is admired worldwide for its wrapping culture, which places both container and content on the same level of importance, with wrapper quality being a sign of respect for the person who will receive the object, carrying important aspects of the omotenashi concept of hospitality and treating others well, and, in this case, understanding the importance of design thought out to anticipate consumer needs, respecting user and nature. Exhibit items include food, beverage, and cosmetics brands in affective and fun packages; ecologically correct packaging (such as parts that relinquish labels as a practice to generate less waste), and reusable packaging.

An essential part of the object, a well thought out design adds value to the best of each product and can start from more traditional and millenary techniques, such as Furoshiki – an ancient Japanese technique that uses square pieces of fabric to wrap, pack and protect the most varied types of objects using tying –, even the most complex and technological, such as a bottle of lotion produced at the highest level of industry specifications in terms of its super recycled glass use rate – 90% or more. In Japan, every detail matters, and must be considered with the utmost attention, showing that the Japanese search for perfection and the sense of beauty can be perceived even in a simple, everyday object such as packaging. 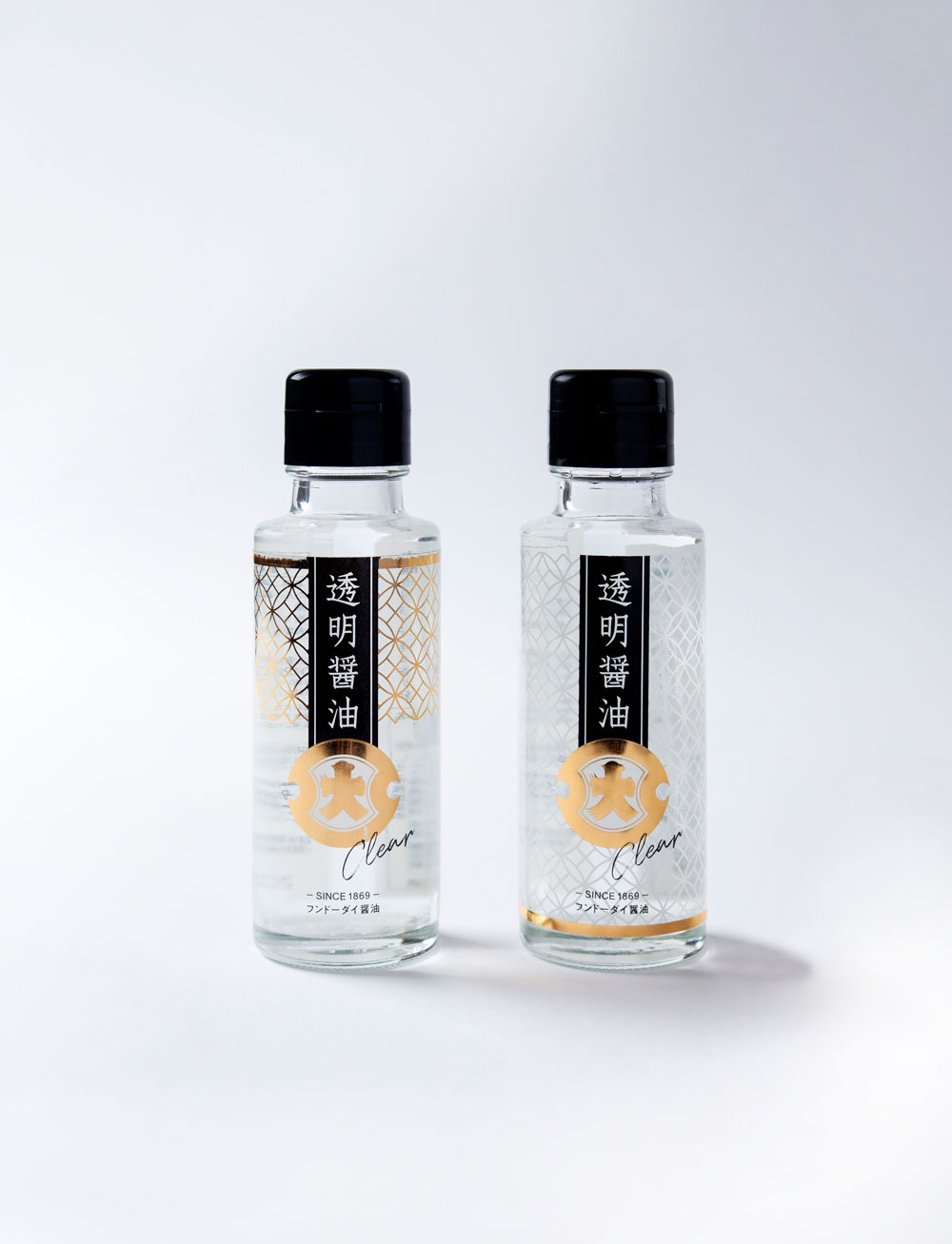 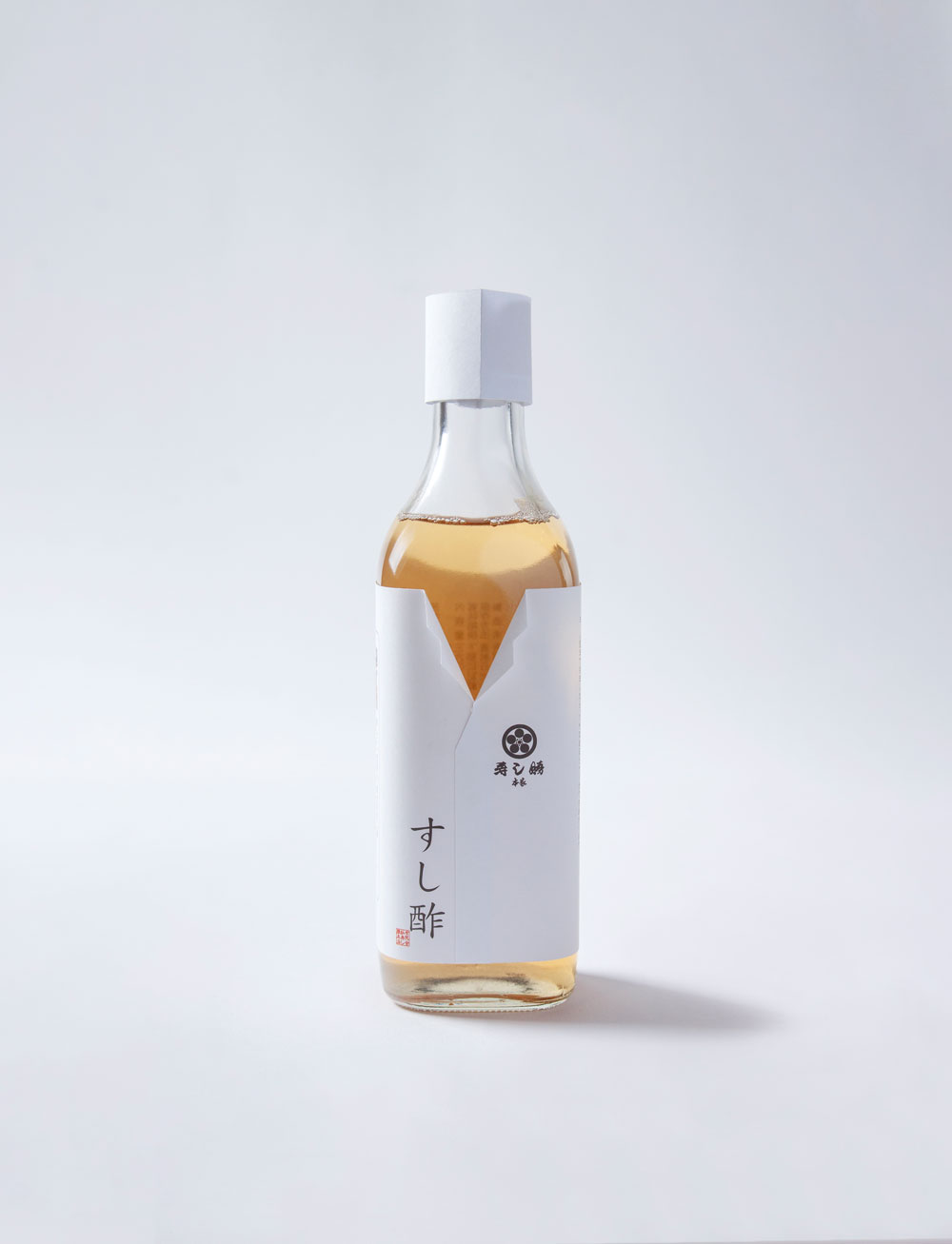 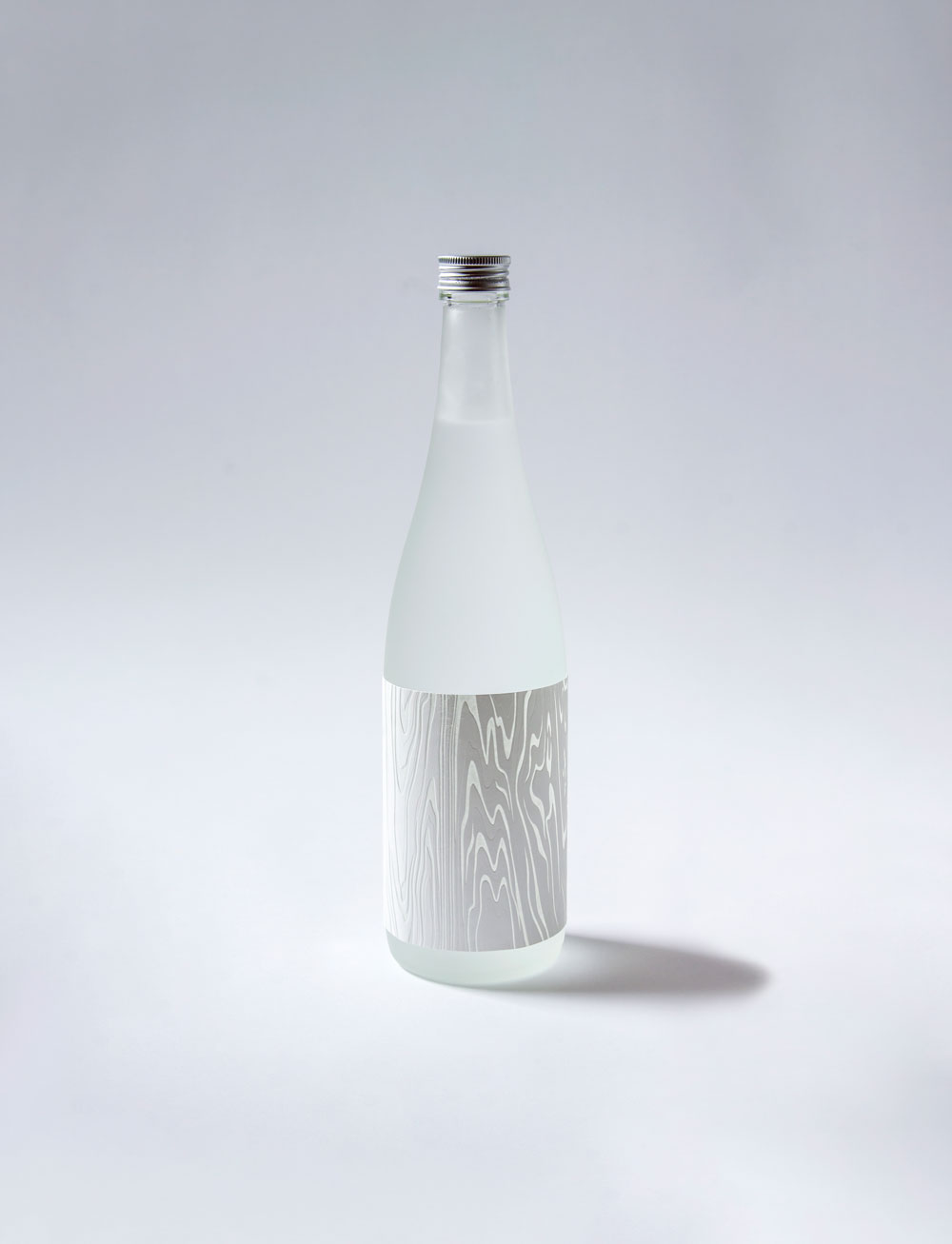 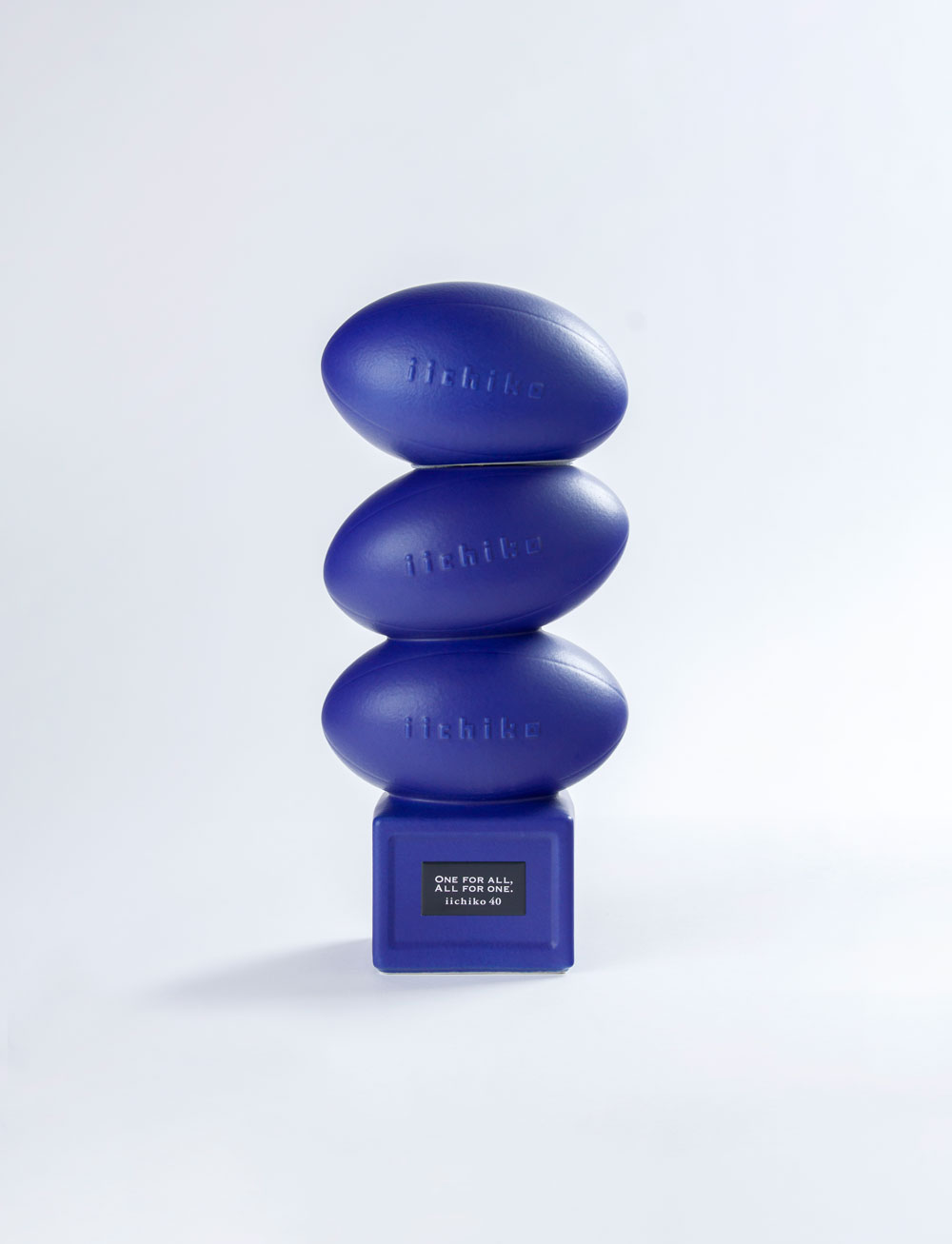 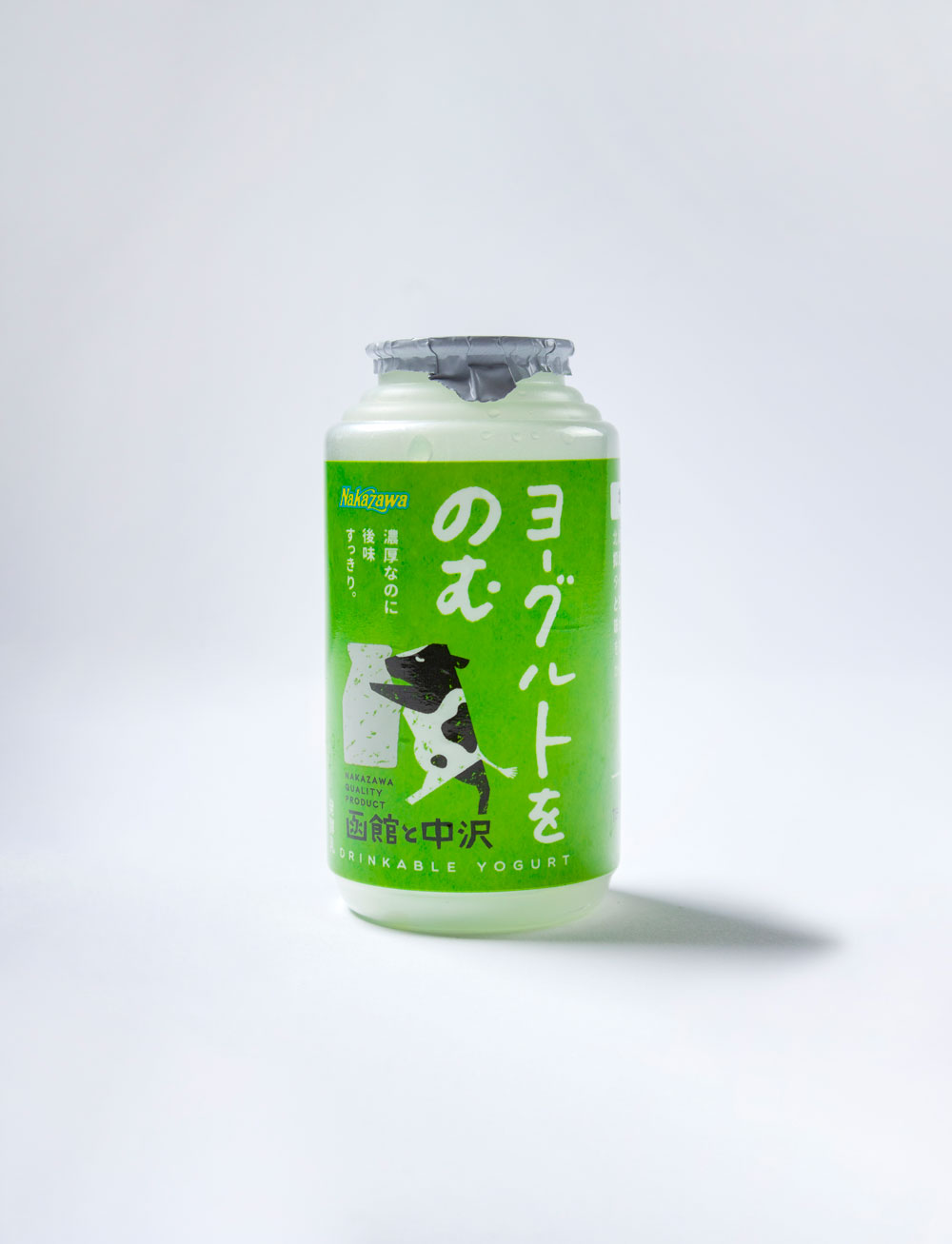